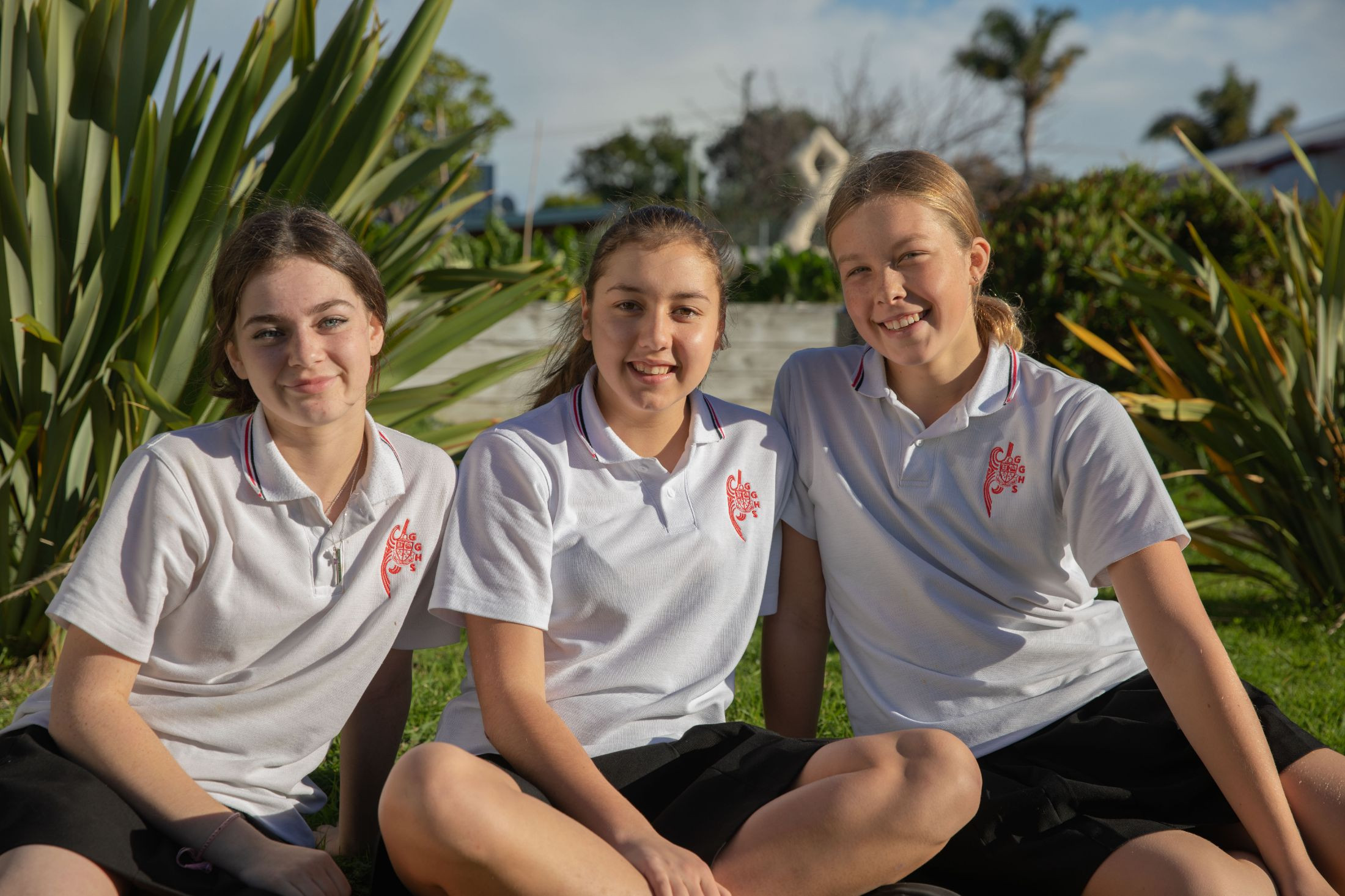 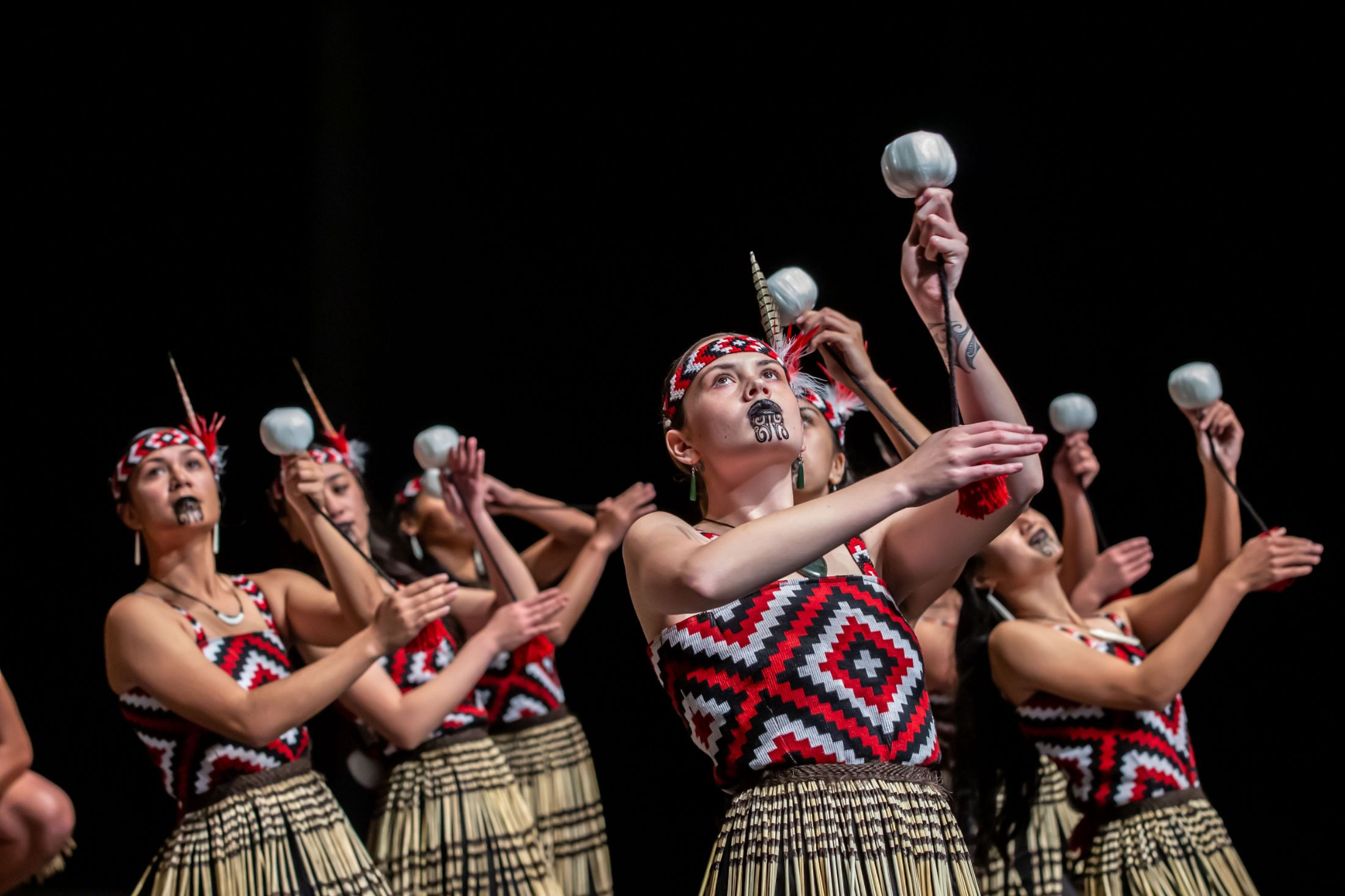 The first round moot was: This house believes that the government should ban any medical treatments or therapies that do not have specific evidence that they are effective. Both teams won their first round.

The second debate moot: That senior leadership within school (e.g. Principals/Deputy Principals) should be required to be qualified teachers.

Debating round 2 complete and both teams have won both debates again!

After four debates in total today, both teams went away with 3 wins which is an amazing feat! Although our teams did not make the final debate round, our members did win some amazing awards:

An excellent and exhausting day with extremely talented young wahine.  They all did our school proud!